Posted By: The Detroit News on September 21, 2022.  For more information, please click here to read the source article.   About 100 political leaders and community members gathered Wednesday to celebrate the opening of a new office building downtown that will house Huntington Bancshares’s commercial banking headquarters. The 21-story Huntington Tower held hundreds of bank employees and […]

Posted By: The Detroit News on July 11, 2022.  For more information, please click here to read the source article.   Work continues on the reconstruction of Old South Woodward, the third phase of infrastructure improvements addressing aging infrastructure in downtown Birmingham. The $12 million project, stretching from Brown Street to Landon Street, is scheduled to be completed in […]

Rail passengers traveling into and out of Detroit via Amtrak could see a new train station rise in the city’s New Center area in coming years. The Biden administration has announced a $10 million grant — money not connected to the recently passed $1.2 trillion infrastructure bill — to help fund the Michigan Department of Transportation’s longtime goal […]

Midtown development to break ground in second quarter of 2022

Developers of The Mid, a more than $250 million mixed-use development along Woodward in Midtown, expect to begin construction in the second quarter of 2022, officials said Tuesday. The development on 3.8 acres at 3750 Woodward Ave., was originally slated to open in December 2020. Emery Matthews, one of the developers involved in the project, has previously cited the […] 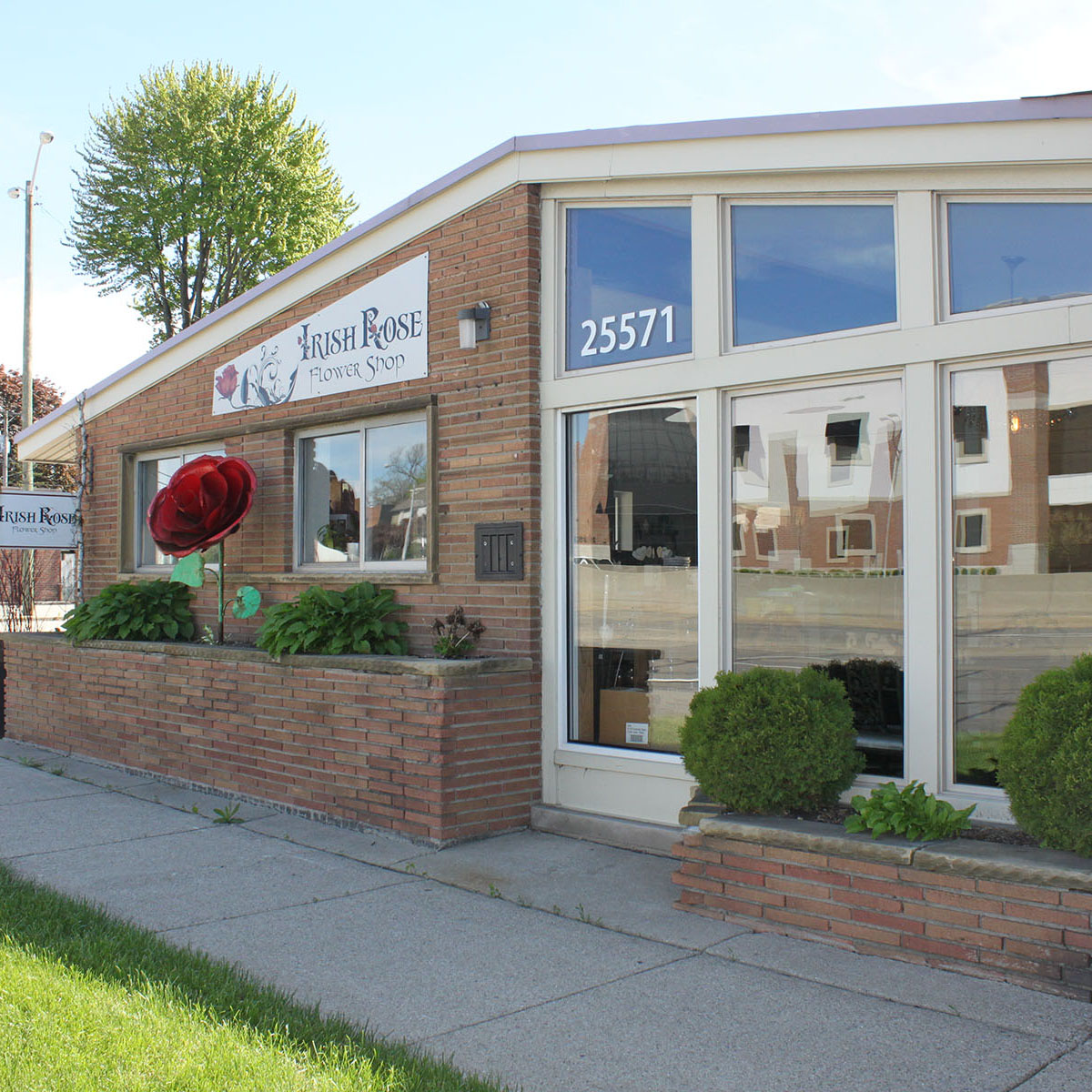 SIGNATURE HAS BEEN AWARDED THE REPRESENTATION OF 1,076 SQUARE FEET OF OFFICE/RETAIL SPACE IN ROYAL OAK, MICHIGAN

SOUTHFIELD, MICHIGAN—May 28, 2020— Signature Associates has been awarded the representation of 1,076 square feet of office space located at 25571 Woodward Avenue, Royal Oak, Michigan.   This is a freestanding boutique building located on Woodward Avenue in close proximity to I-696. This site offers a unique opportunity with on-site parking and high traffic counts. […] 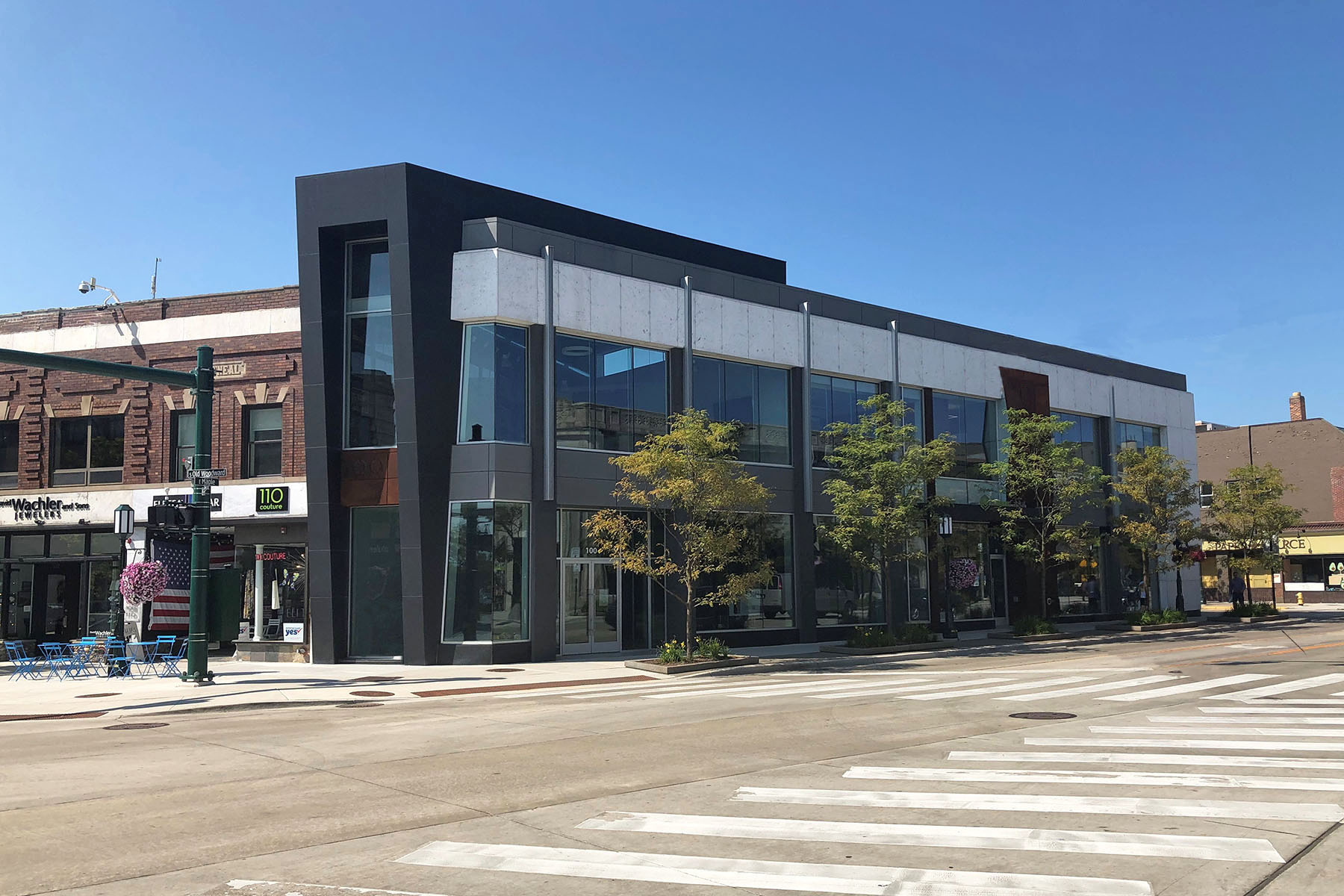 SIGNATURE HAS BEEN AWARDED THE REPRESENTATION OF 5,344 SQUARE FEET OF RETAIL SPACE IN BIRMINGHAM, MICHIGAN

SOUTHFIELD, MICHIGAN—July 30, 2019— Signature Associates has been awarded the representation of 5,344 square feet of retail space located at 100 S. Old Woodward Avenue, Birmingham, Michigan. This is the hottest corner in Downtown Birmingham. We are excited to attract the right tenant to the space and are focusing efforts on luxury brand retailers.   […] 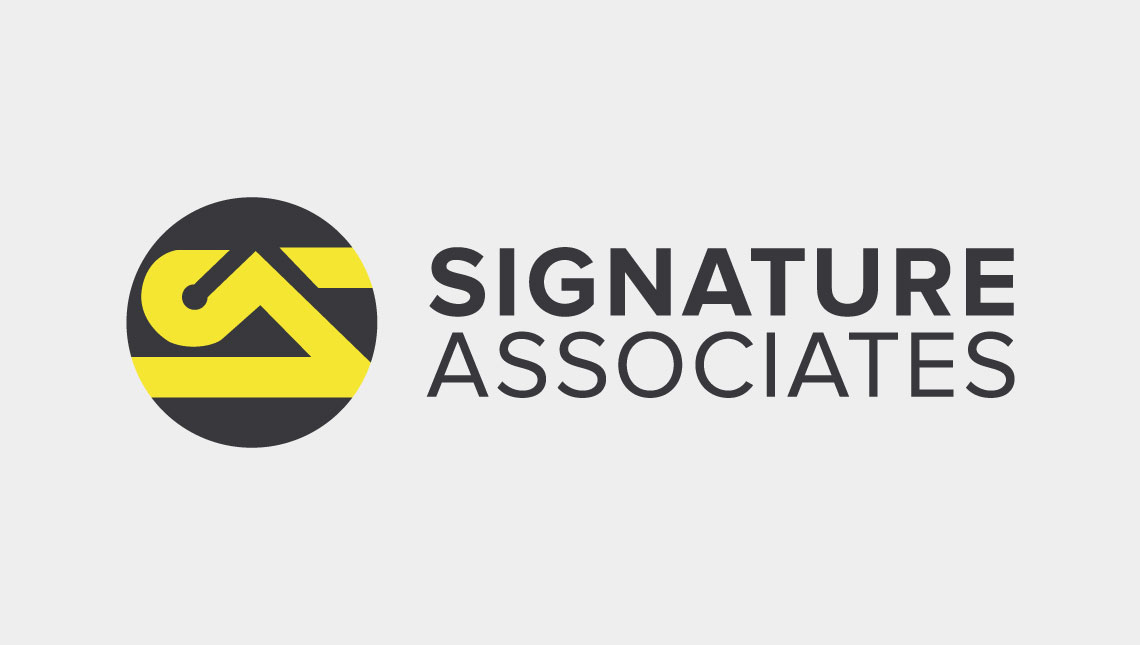 The scent of burgers wafts through the under-construction Woodward Corners development by Beaumont Hospital in Royal Oak, and much of the forthcoming tenant mix is starting to take shape. The 122,500-square-foot commercial community is mostly uninhabited, aside from equipment, construction workers and Wahlburgers, which on Wednesday became the Woodward Avenue and 13 Mile Road retail center’s […]

The Tennis & Golf Company on Woodward Avenue has been purchased by two local businessmen who seek to refresh the Royal Oak fixture and add online capabilities. Founded in 1977, the specialty shop selling tennis, golf, running, and fitness equipment and clothing filed a voluntary petition for Chapter 11 bankruptcy on March 7 in the […]